Unlike savage worlds or GURPS or Genesys there isn’t a core 2D20 book (yet). So it’s more like the Eden systems (buffy, AFMBE) or Cortex/+ (Firefly/serenity, bsg, MHR, Leverage, smallville) or the FFG Star Wars (AOR, EOE, FAD).

The 2d20 games share the same underlying rules but have differences.

In general the system has a lot of flexibility, runs pretty quick and is a lot of fun.

MC3e was the first iteration of 2d20. It is also the crunchiest.

The main differences are:

Infinity was the 2nd version to appear, but actually the 4th book to come out. [I’ll leave it at that]

Conan first appeared as a playtest, then a quickstart, then was the 3rd kickstarter, but released before infinity and currently has a number of books out.

Star trek was the first 2d20 game to not have a kickstarter. It had a open beta playtest, followed by a pre-order and then released in the summer of 2017. Currently it has 2 books.

JCM just finished it’s kickstarter. It has a quickstart out. 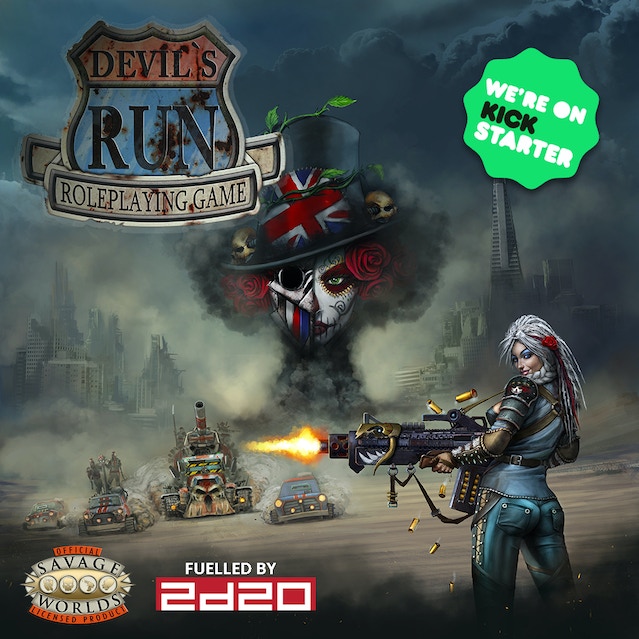 Devil’s run is the first non-modiphius 2d20 game, although most of the writers are linked to modiphius. It is currently kickstarting. Back it now!