As mentioned last week I’m a big fan of playing all female teams and the AGL allows me to do this. I started with this article  but have expanded to get proxies for pretty much the whole Aristeia Line up.

So firstly, the ones from the Article, from the core box: 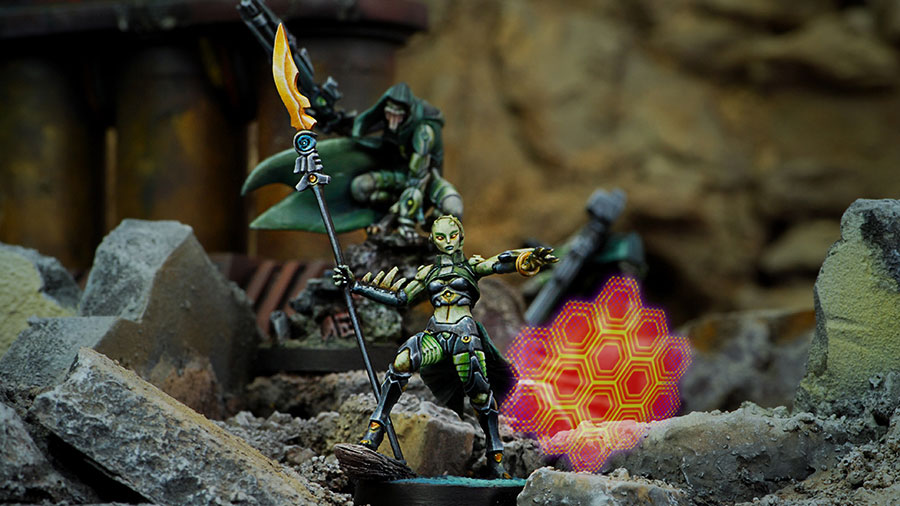 Joan of Arc as Maximus

So then i’ve taken this a lot further…

There’s a couple that i haven’t built yet…

I have 2 possibles for Oberon – Asuras or Ko Dali

So that only leaves Axl, Kozmo and Final Boss.

Kozmo is piloted by a girl, and also looks like D-Va so i’m happy with them.

And Axl is new! but i’ll be on the look out for him.